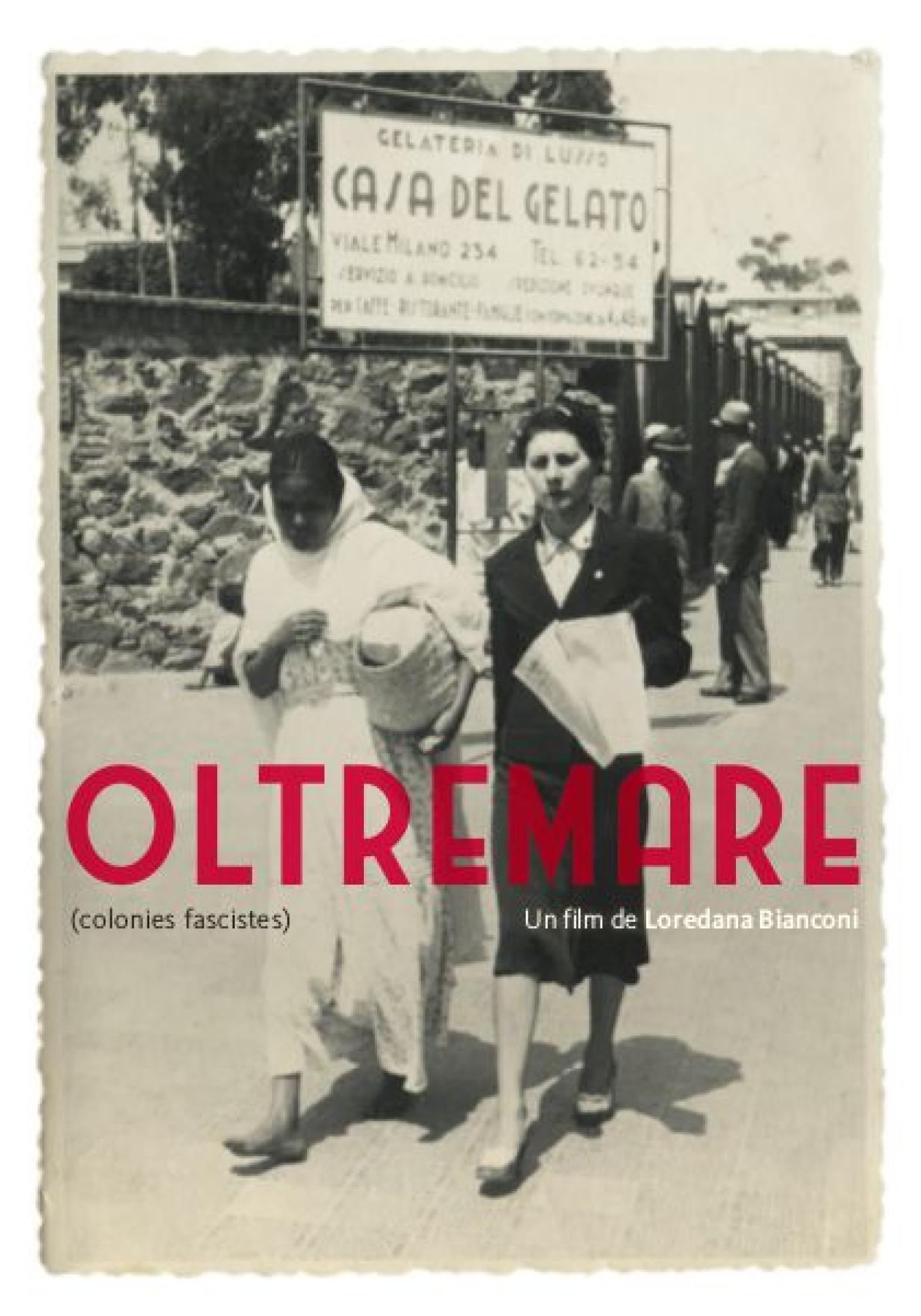 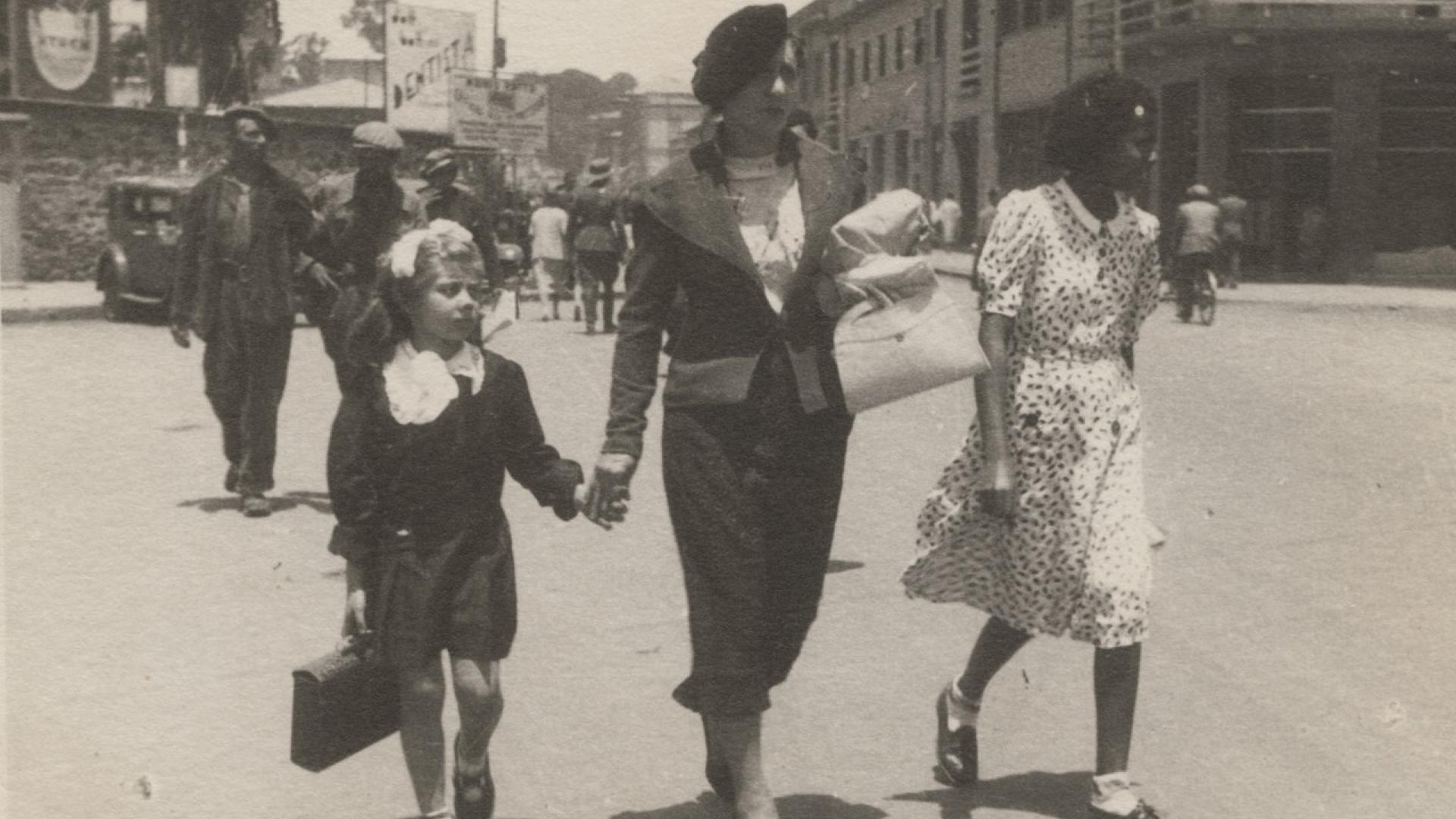 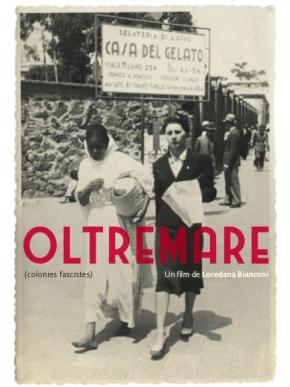 In the fascist Italy of the thirties, many inhabitants of the little village of Borgo, forced by poverty or motivated by a sense of adventure, emigrated to the colonies of the "Italian Empire of Africa". They went seeking the Eldorado that fascist propaganda had promised them. Their dream was shattered after just a few years. The war and the fall of the regime led to the loss of the colonies, forcing them to return to Borgo having lost everything. This epic tale is revealed in the words, the written memoirs and the hundreds of photos of a few witnesses. The story unfolds in an intimacy that reveals a long silence. A colonial adventure seen from the inside.