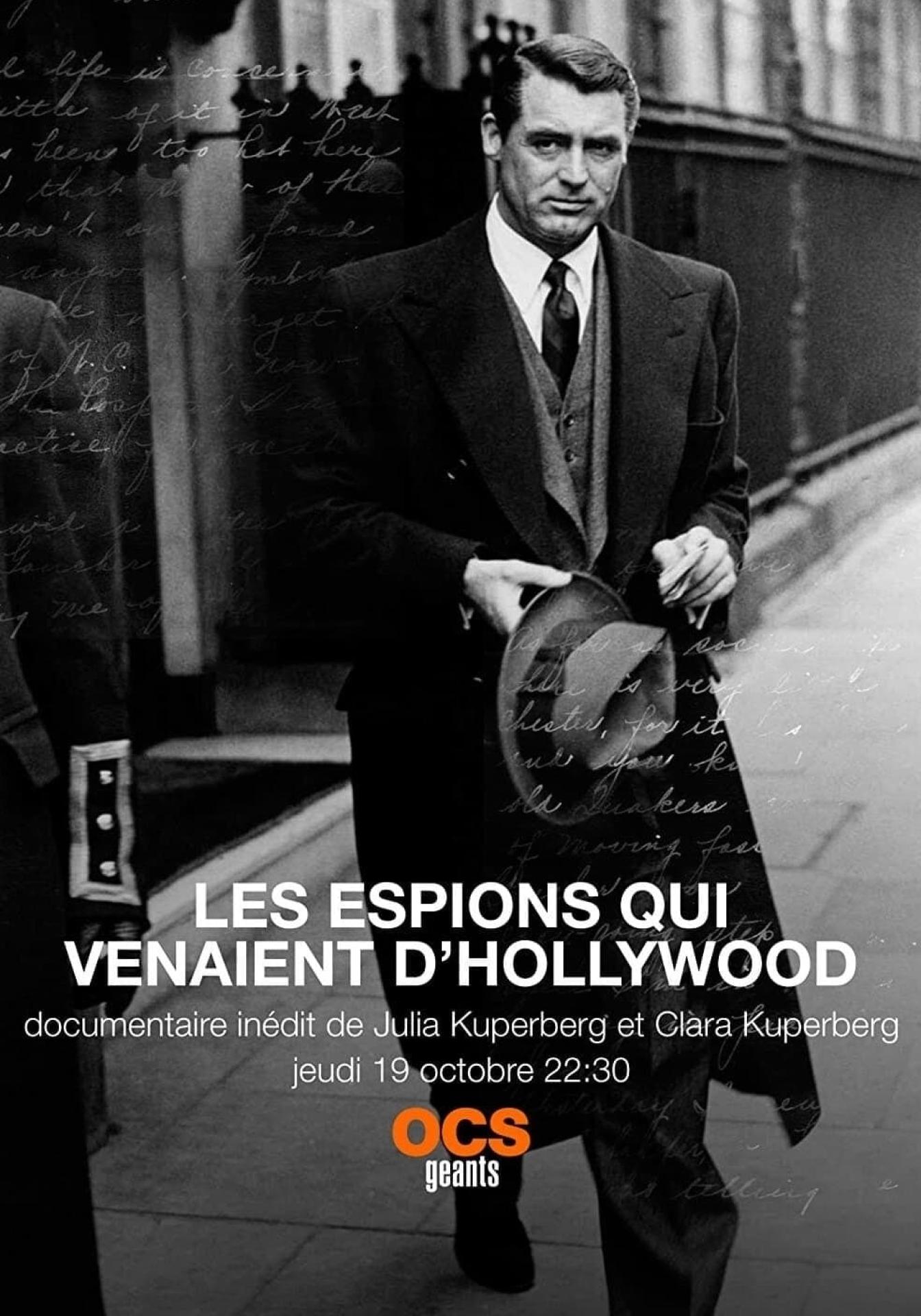 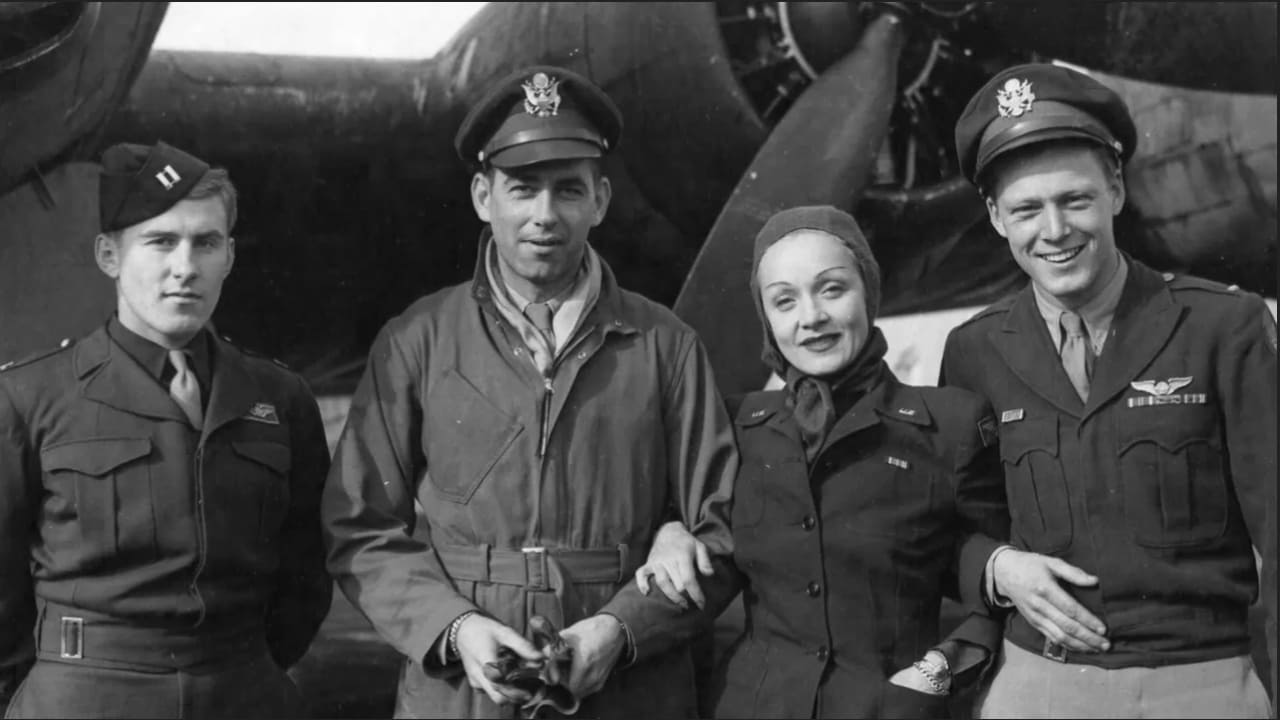 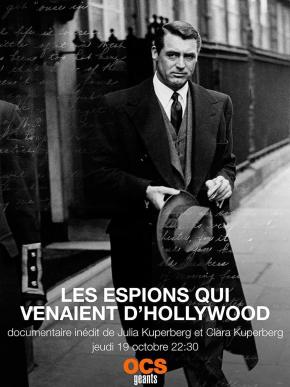 During the 1930s anti-Semitism was rampant not only in Germany but also in America. There was a German American Bund and pro-Nazi rallies even filled Madison Square Gardens in New York City. And the US was isolationist. Until Pearl Harbor, then, everything changed. Spymasters throughout the 20th century, and particularly during times of conflict, thought it advantageous to enlist the services of celebrities who had high level and powerful "fans" in various industries, many with easy access to politicians and high ranking government officials. Hollywood, as we now know from declassified National Archive documents, aided in the mobilization for war and its people contributed as spies, combatants, propagandists, documentary and fund-raisers, entertainers, and morale-boosters. Hundreds of celebrities eagerly answered the "call to arms" and brought their talents and patriotism to the intelligence services, military and war information offices.