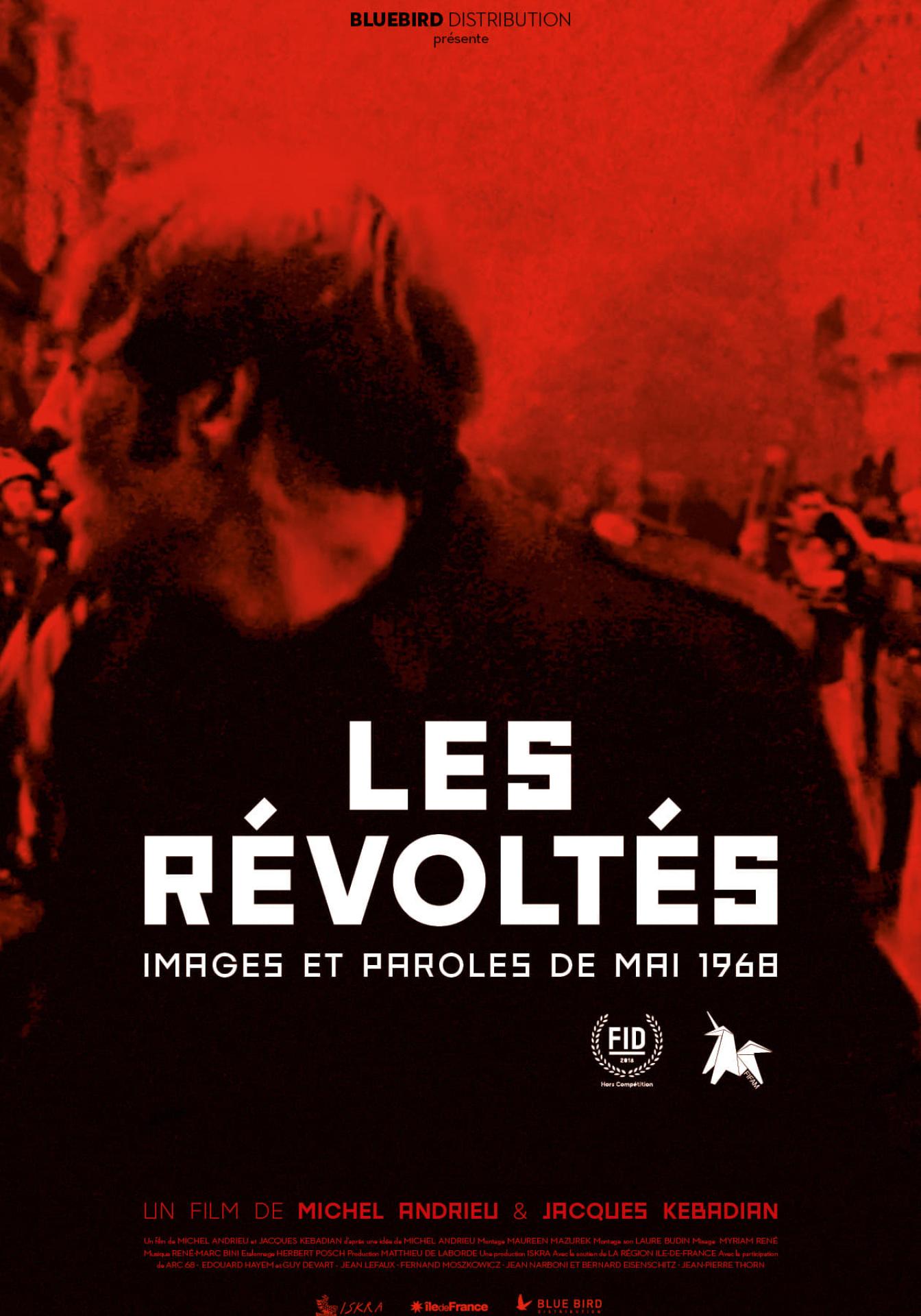 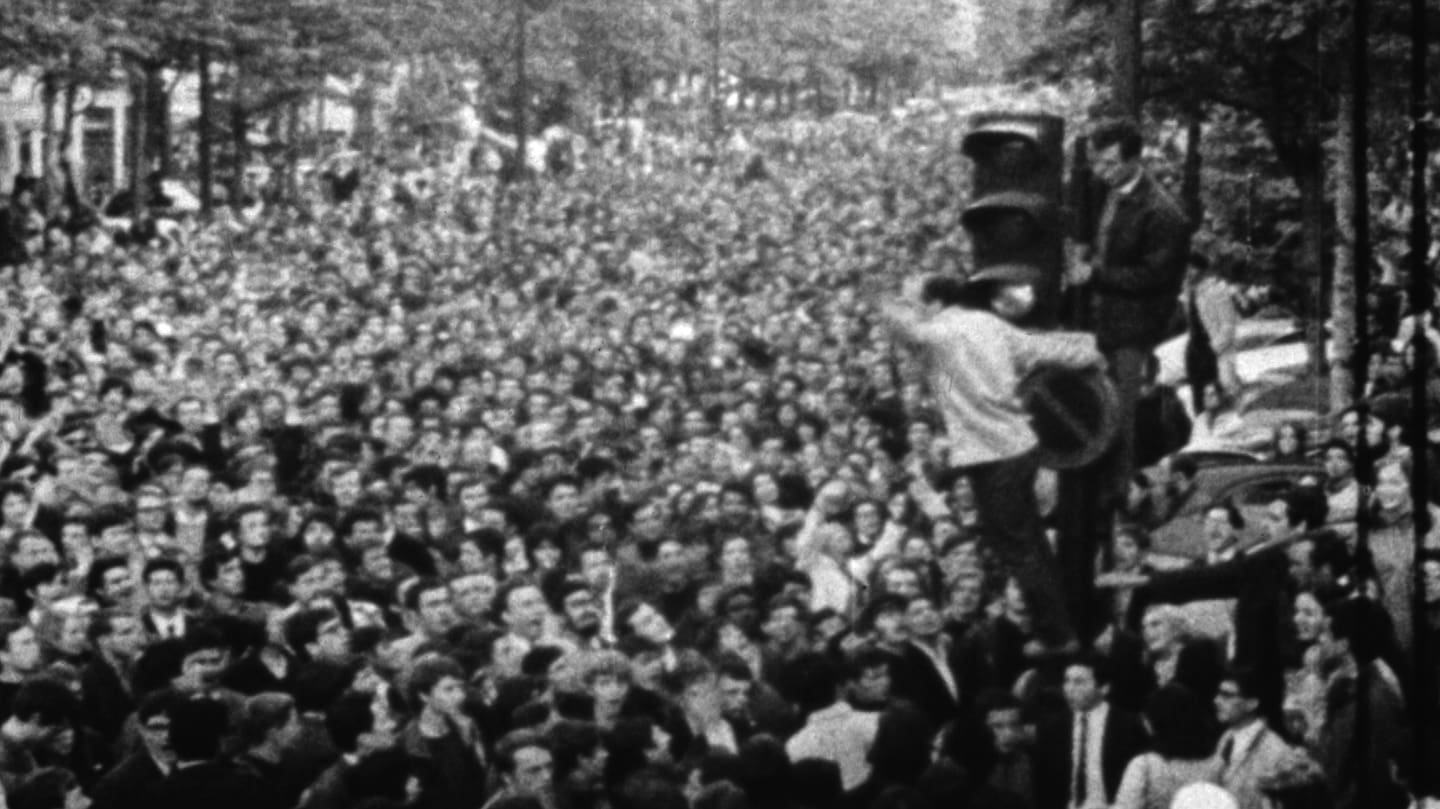 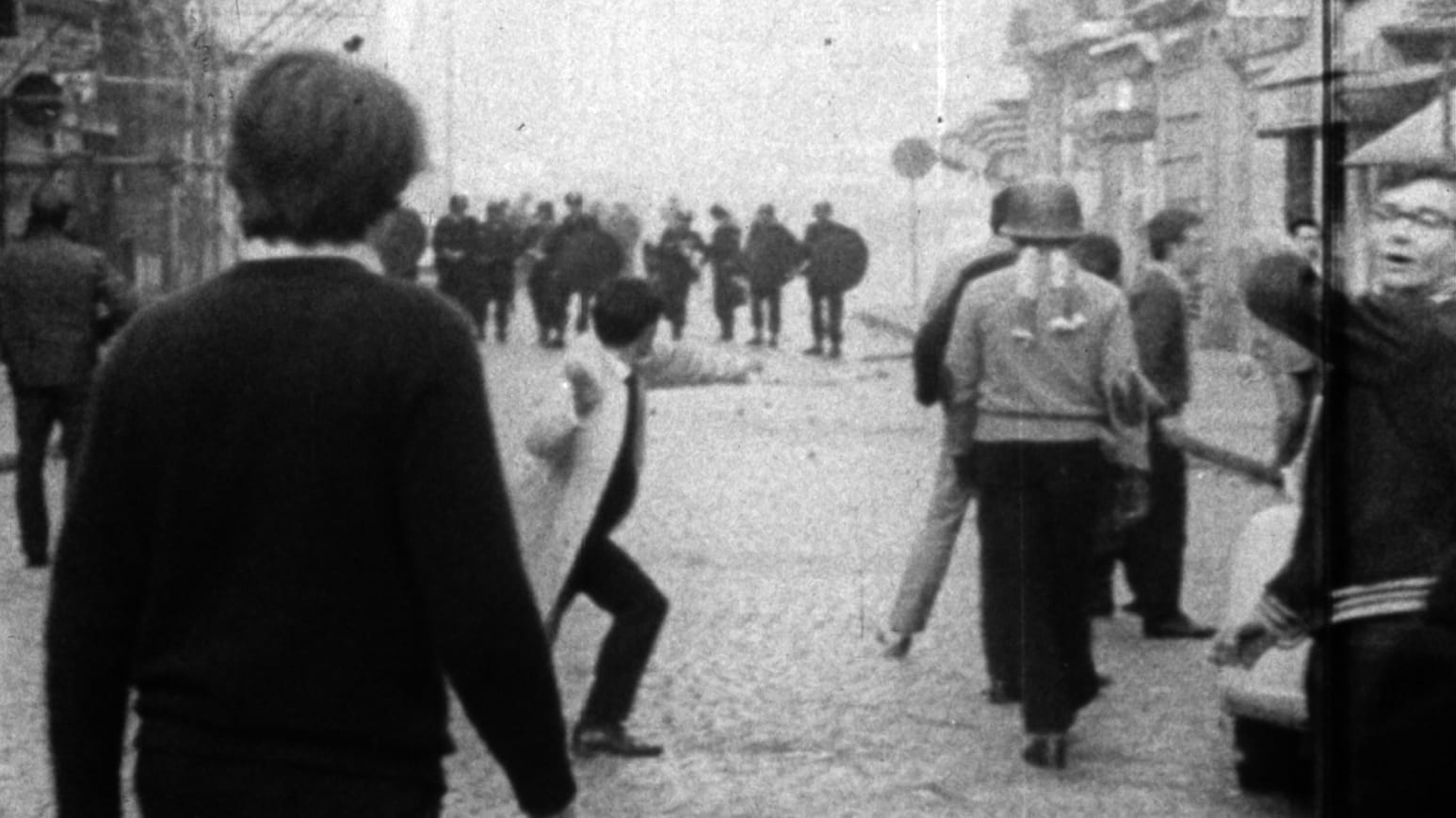 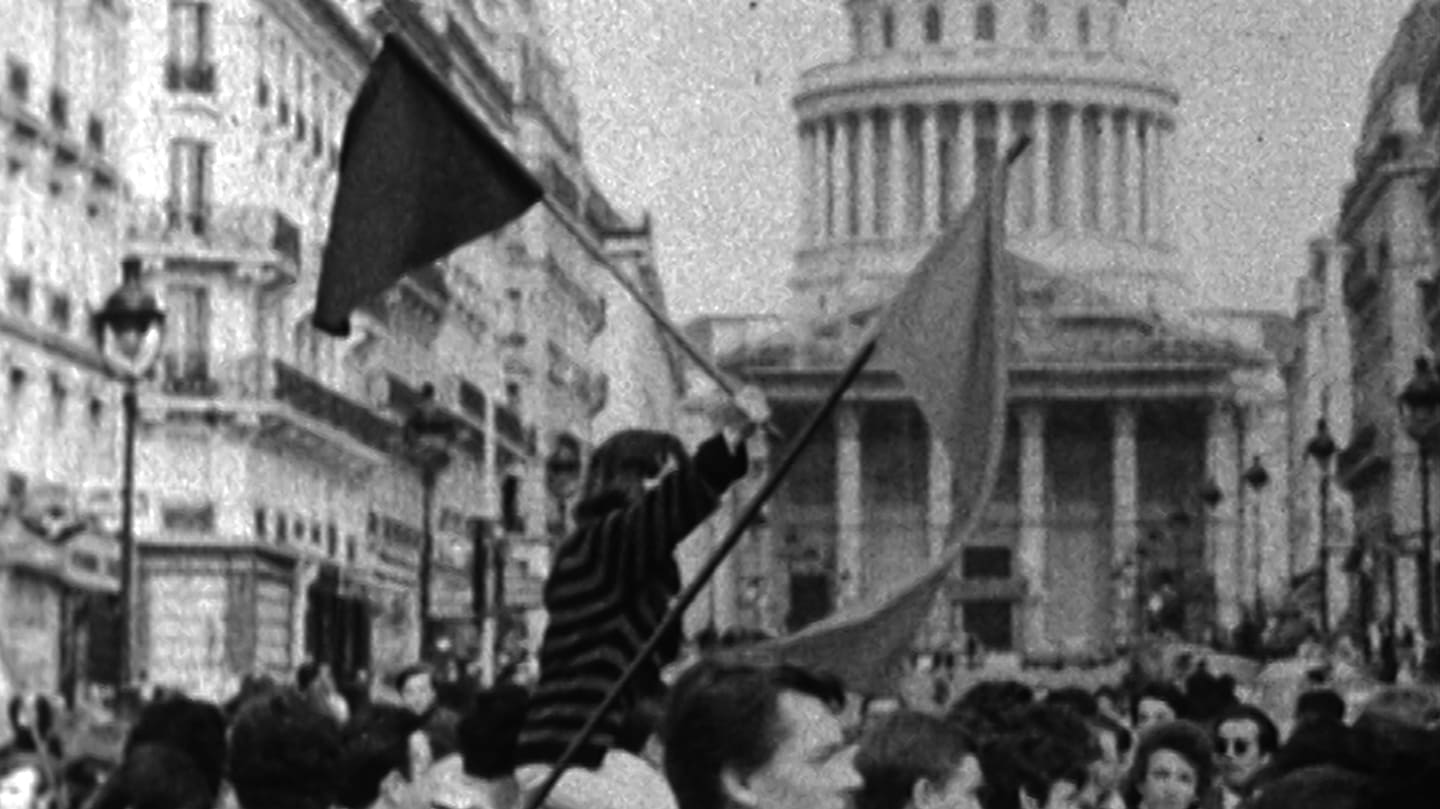 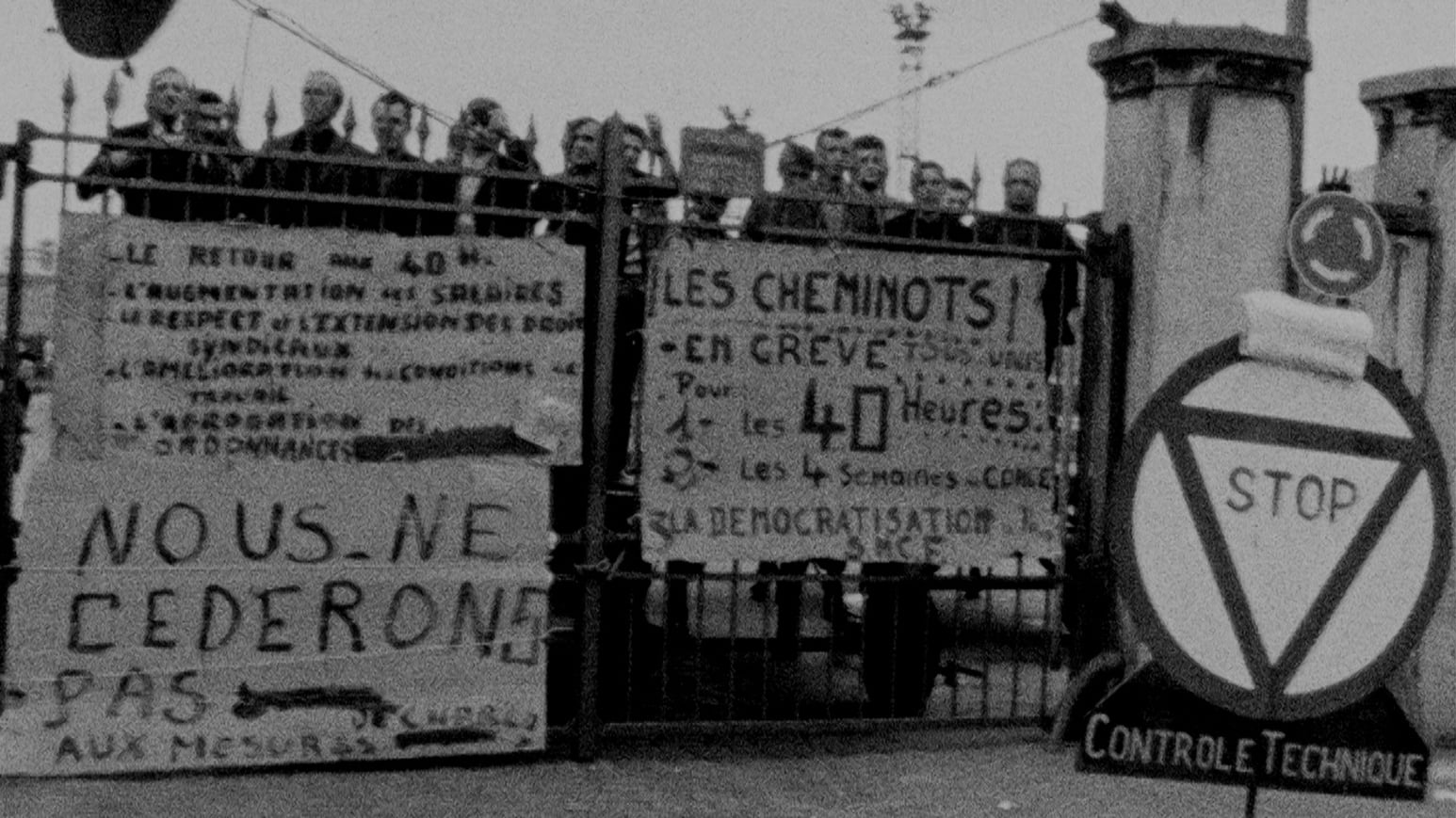 In May 1968, workers, students and young people rise up against the morality and power of the establishment. Faculties and factories are under occupation. Barricades are erected. Paving slabs are launched. Words give way to actions. This is the confrontation. These images bear witness to the men and women who, in their indignancy, march towards their revolution. 50 years ago, as part of our ARC collective, we filmed the uprising of May and June 1968. Out of this material and scenes borrowed from our other filmmaker friends, we created this film.