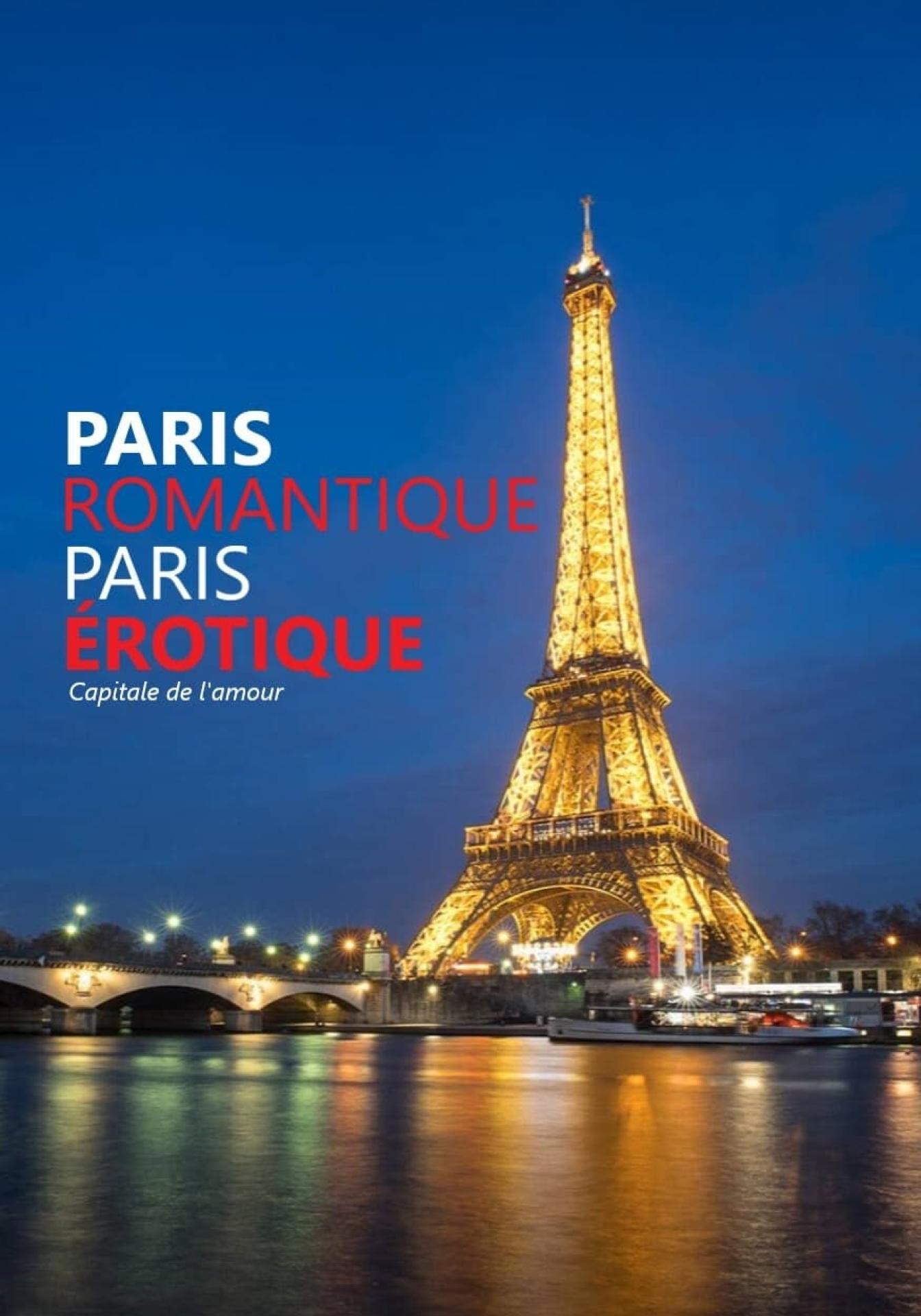 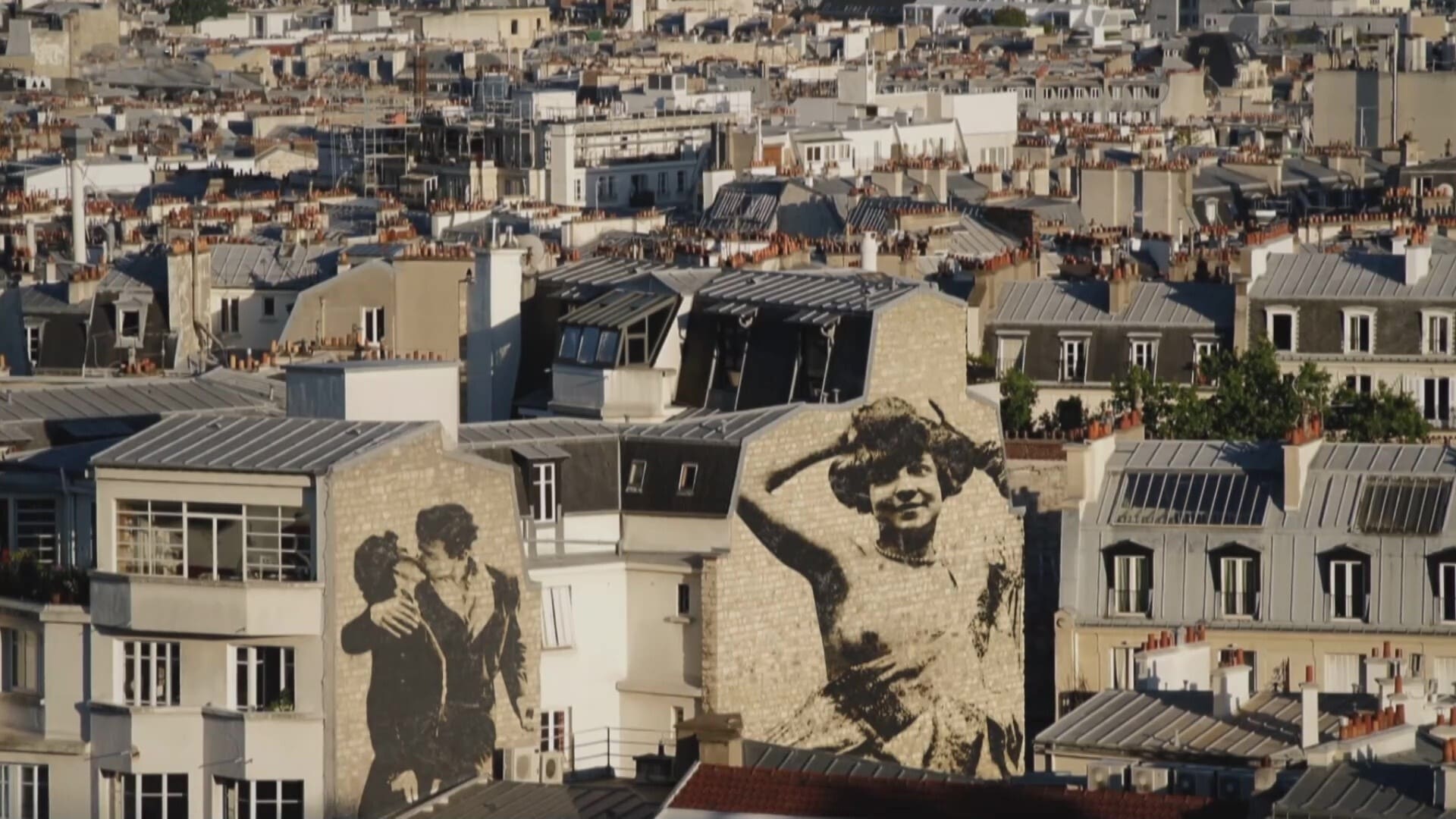 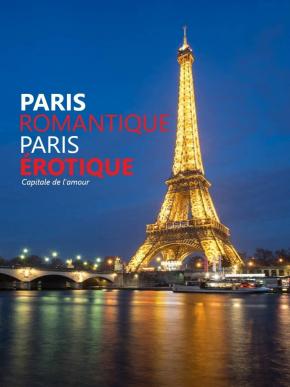 The image of Paris as the capital of love seems to be obvious today. However, it is only in the 19th century, with its "haussmannisation", that it acquired this title. How did this reputation impose itself on the whole world? From the grand boulevards to the banks of the Seine, through the darkness of the porte cochères, the documentary "Romantic Paris, Erotic Paris" looks back at the making of this myth and revisits, through emblematic characters and tasty archives, a century of cultural and social history. From the boudoirs of the great courtesans of the Second Empire to free love in the post-war Saint-Germain-des-Prés, through the interloper nights in the cabarets of the Occupation, a look back at a part of the history of the capital.