The Pacifist and the Khmer Rouge 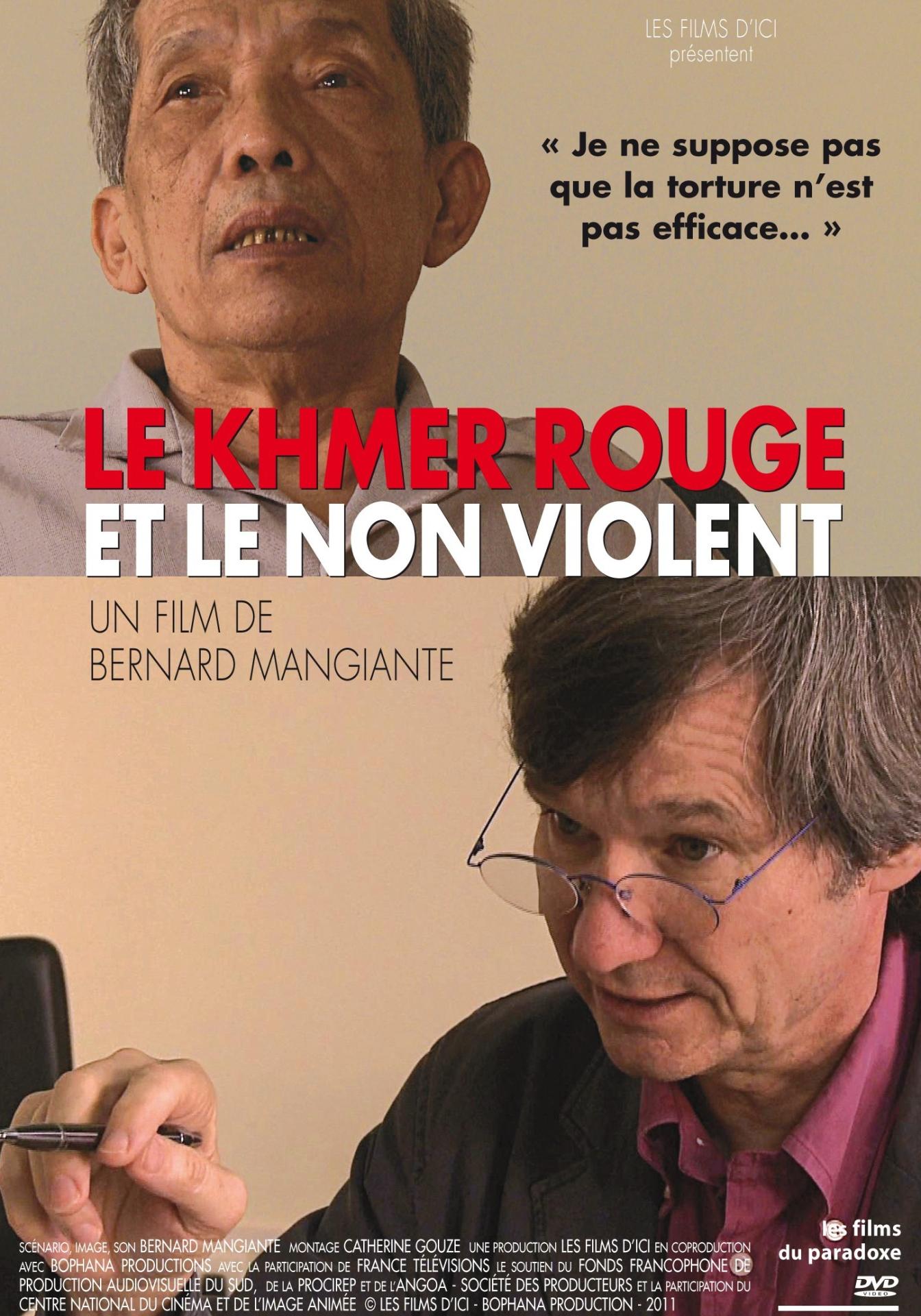 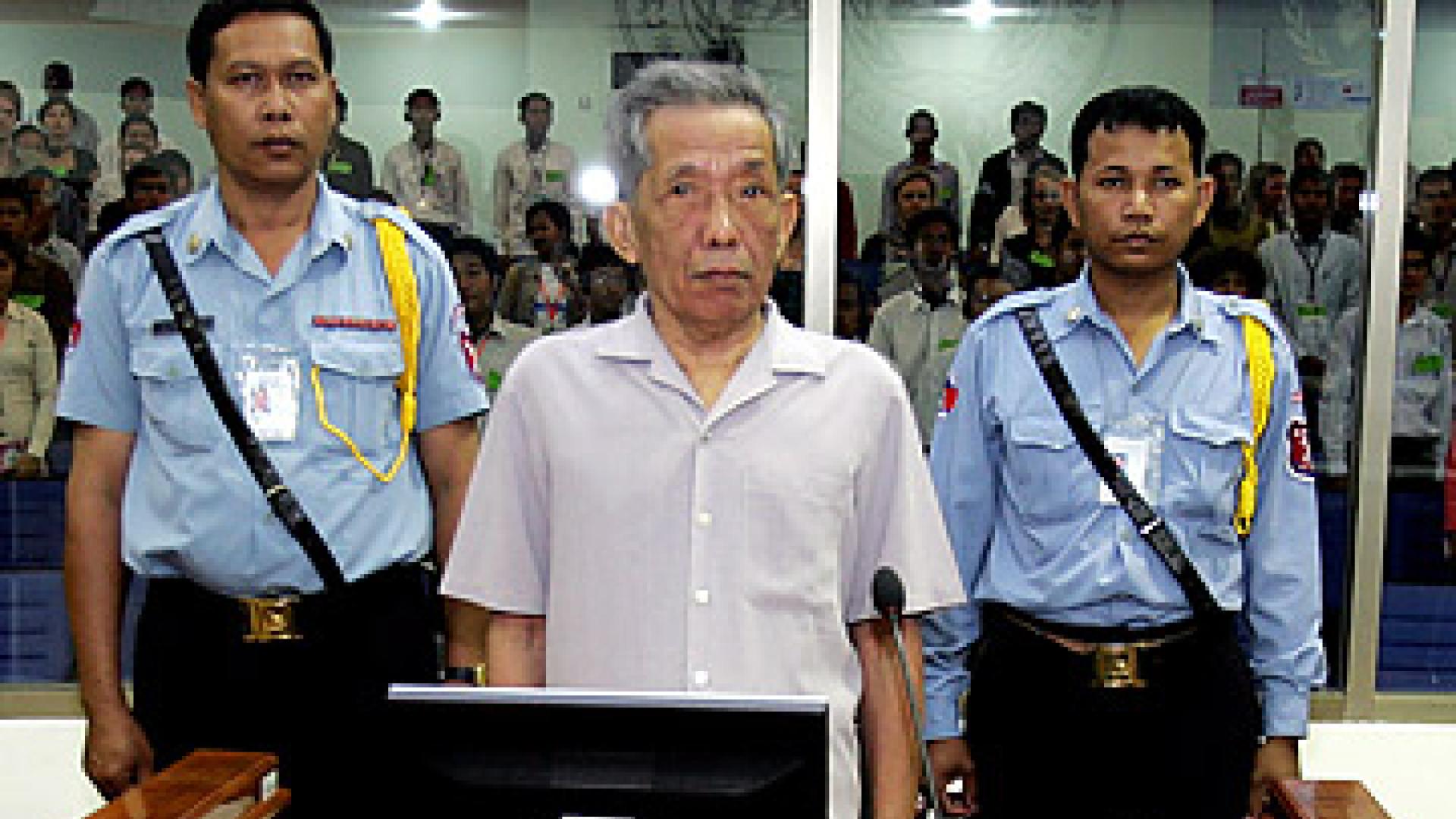 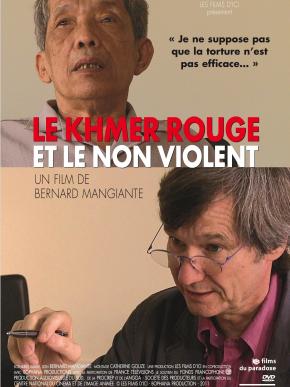 It is the last trial in the career of François Roux, a lawyer specialising in the defence of non-violent activists and a supporter of civil rights. He defends Kaing Guek Eav, aka Douch, considered to be one of the bloodiest tortures of our times. Douch, who directed the detention centre S21 in Phnom Penh from 1975 to 1979, is accused of torturing and executing more than 15,000 people. Kar Savuth, who was detained in the jails of the Red Khmers, is the lawyer assisting Roux in the defence of Douch. On one side Gandhi’s disciple, on the other Pol Pot’s follower, and in the middle a young aide.